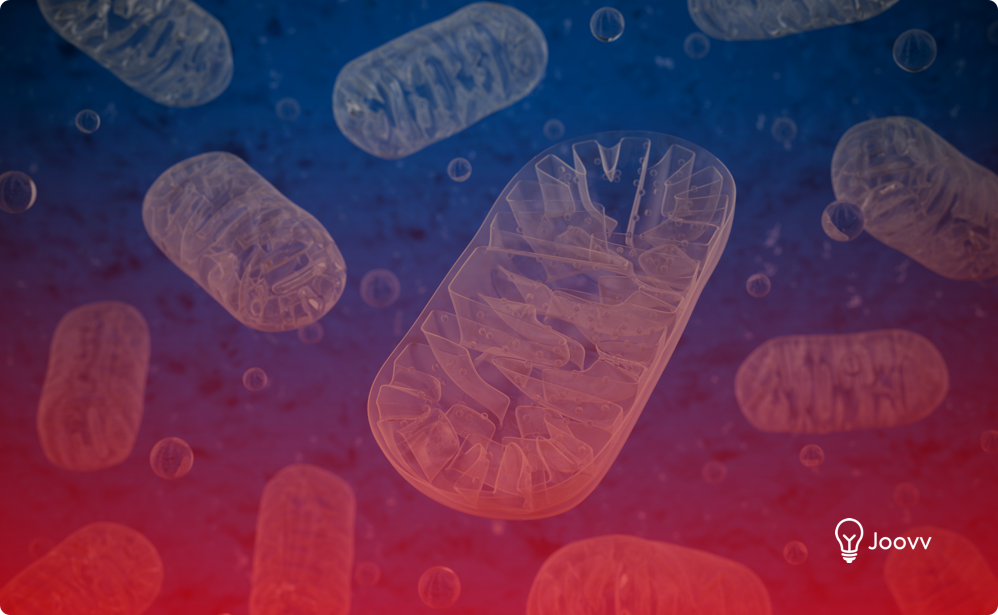 Natural light powers almost all life on earth, and while this is pretty clearly understood as it relates to plants, what’s perhaps not as well known is that mammals, and more specifically humans are no exception. While plants utilize photosynthesis and chloroplast to convert light energy into the chemical energy known as adenosine triphophate (ATP), our own bodies create this same energy in the mitochondria of our cells in a process called cellular respiration, a process in which red and near infrared (NIR) light play a significant role.

Red and NIR light include a specific range of wavelengths within the natural light spectrum that have been studied extensively and found to be incredibly beneficial at the cellular level (at the correct dose, wave length and intensity), leading to increased ATP production and producing numerous clinically-proven benefits including but certainly not limited to the reduction of fatigue, pain and inflammation, skin rejuvenation, and muscle recovery.[1]

This article provides a summary of the energy-producing cellular respiration process, and explains the fascinating role red and NIR light play in enhancing it at the intra-cellular level. The story of energy, red light, and cellular respiration begins in our mitochondria.

Mitochondria are double-membrane structures in our cells and the tiny factories that convert food and oxygen into energy. Simply put, the mitochondria are the energy producing units of our cells. Improving mitochondrial function will improve the overall health of your body.

They are responsible for cell signaling, cellular differentiation and metabolism, steroid synthesis, hormone signaling, programmed cell death (apoptosis), and cellular energy.[2] If you think back to high school biology you may recall that mitochondria are referred to as the “powerhouses of the cell”. They’re often described in this way because they facilitate the production of adenosine triphosphate (ATP), usually referred to as the “energy currency of life”.

Mitochondria are unique, with their own ribosomes and DNA. They’re typically round or oval in shape and range from .5-10 microns in size, so we can’t physically see them, but they affect everything we do. The number of mitochondria in a cell can vary widely for instance, red blood cells have no mitochondria, where as liver cells can have more than 2000, it all depends on the energy needed for that cell to function.[3][4] For example they are found in the greatest concentrations in tissues such as the muscle, heart and the brain.

What is Adenosine Triphosphate (ATP)?

ATP is a high-energy molecule whose sole function is to create and store energy in living cells. It provides the constant supply of energy our bodies use it to do pretty much everything. Some cells (like heart, brain and muscle cells) require significantly more ATP than others due to the intense demands placed upon them. Interestingly, humans recycle the equivalent of our own body weight in ATP every single day.[5]

How is ATP Created?

ATP is created using cellular respiration, one of the leanest and most efficient metabolic pathways on earth. This process involves using several key ingredients: the oxygen we breathe, the water we drink, and the food we eat, to produce ATP, the fuel for life.

Interestly, in humans we produce ATP (along with carbon dioxide and water) from glucose and oxygen through the cellular respiration using mitochondria. In plants ATP is produced (along with oxygen and glucose) from carbon dioxide and water through photosynthesis using chloroplast in light dependent reactions. The constituents are the same, the difference is plants use chloroplast while animals use mitochondria yet the availability of light energy impacts the total quantity of ATP produced.

Before we get microscopic and explain cellular respiration, we need to quickly touch on a few concepts, since not everyone is likely to remember their high school science classes on mitochondria and the Krebs Cycle.

ATP can be created two ways, aerobic (with oxygen) or anaerobic (without oxygen), but aerobic is much more common and beneficial, because it produces more energy.[6] Aerobic cellular respiration has four stages. In the first two stages, our bodies strip nutrients from our food, turning them into usable fuel in the form of carbon compounds.

In steps 3 & 4, the aforementioned carbon compounds are converted into the vast majority of energy used by aerobic cells (over 95% of cell energy in humans is produced through this process).

When cellular respiration is broken down to the atomic level, it becomes clear why it all boils down to electrons (e-) and protons (H+) for ATP production.[9]

How Does Red and NIR Light Enhance ATP Production?

Their short answer is: by breaking up the major roadblock to ATP and water production, which is harmful excess nitric oxide. During the creation of ATP synthase, nitric oxide competes with oxygen, which stops the eventual production of ATP. This also increases oxidative stress, which can lead to cellular death.[9] The photons in red and NIR light excite electrons, which helps break up nitric oxide bonds so H+ ions can move through the process more effectively, resulting in more ATP energy that powers your cells and your entire body.

The longer answer points to the water within the cell. Mitochondria are powered by an enzyme bound into their membranes, this mitchondrial rotary motor call ATP synthase spines like a molecular turbine. The principal function of the mitochondrial ATP synthase is the synthesis of ATP — the primary energy carrier in cells. The root cause of the synthesis is the translocation of protons, which are turning the rotor. The protons are driven across the inner membrane of mitochondria into the mitochondrial matrix by the energy of the proton gradient, the transmembrane proton-motive force. When the surface layers of water within the cells are exposed to red and infrared light, it increases the distance between each water molecule effectively thinning the water and reducing it’s viscosity allowing your mitochondria’s molecular turbine to spin more easily thereby increasing its efficiency and generating more ATP.[10]

Now that you have a better understanding for how energy is created at the cellular level, if you’re interested in going a little deeper into the science of red and near infrared light therapy, check out the article, How does red light therapy actually work?

The more efficiently your cells create ATP energy through cellular respiration, the better your body feels and performs. Red and NIR light stimulates mitochondria and works against nitric oxide & oxidative stress that weakens our cells and slows us down.

Now, with 21st century technology and science, it’s safe, effective, and affordable to harness the power of red and near infrared light in the comfort of your own home with a device like the Joovv. For more information on the many clinically-proven benefits of light therapy, make sure to stop by the learn page of our site, which is chalk-full of fun and educational articles and videos. See you there!